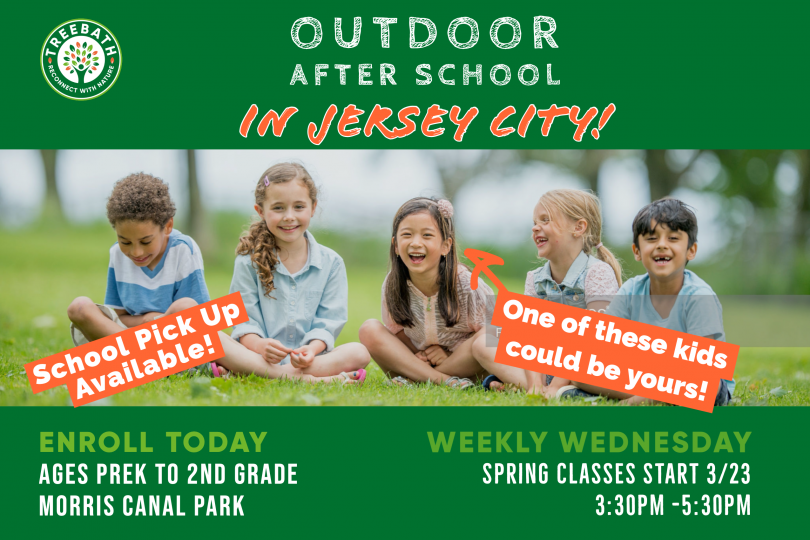 And why being outdoors is good for your kids AND you

Tired of your kids being cooped up inside after school? Treebath’s classes are a sanity saver for Jersey City families looking for a fun and healthy option to get their kids outside after school. With fall season wrapping up, Treebath’s Spring outdoor classes start again in March and take place at the Morris Canal, the most northern part of Liberty State Park. 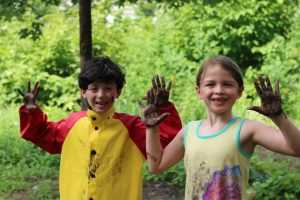 Treebath‘s Scandinavian curriculum includes the best of everything – running, games, mindfulness, and snack time – all of which is done while kids are learning about nature (Did you know squirrels only have four “fingers” on the front paws?!) As an added bonus, Treebath has the ability to offer pickup from Jersey a few City Schools within a walking distance to the park – PS 16 Cornelia Bradford, Waterfront Montessori and Learning Ladders – if more than five children from one school are participating in a Tree bath class. So why is it important to get outside? I think we can all agree our children are spending more and more time indoors, with iPads and TVs being the major culprits in this indoor-centric lifestyle. A number of studies have examined the negative impact the lack of nature has on the health and development of our children, ranging from obesity to an increase in ADHD. Getting outside for even a few hours at a time can have a real impact in combatting these symptoms of the “indoor generation.” 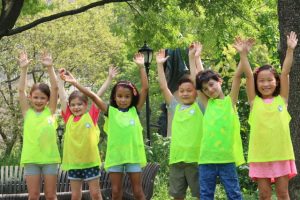 Kids who spend time outside do not run the same risk being exposed to infections as kids spending time indoors. Dirt is actually good for kids! Studies have shown that being exposed to a variety of germs actually stimulates your immune system and makes you stronger. Kids who play outdoors regularly even have better distance vision than children who are always indoors! Just being in the sunshine, even in winter, means children naturally absorb vitamin D, which has been proven to help improve moods and create a positive mental attitude. Kids aren’t the only ones who benefit from time outdoors. 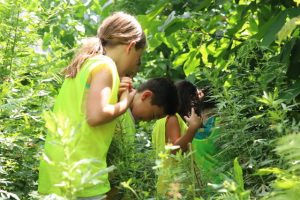 Indeed, according to a study published this year by the journal PNAS, growing up near vegetation is associated with an up to 55% lower risk of mental health disorders in https://medfitnetwork.org/public/valium-diazepam-oral/ adulthood. The scale of the study, which implemented data going back as far as 1985, confirms that a greener childhood is associated with a happier adulthood.

For more information and to enroll for Spring visit www.tree-bath.com

Treebath was founded in 2017 when Nicole & Oskar realized their own children were not getting enough time outdoors. Read more about their journey. 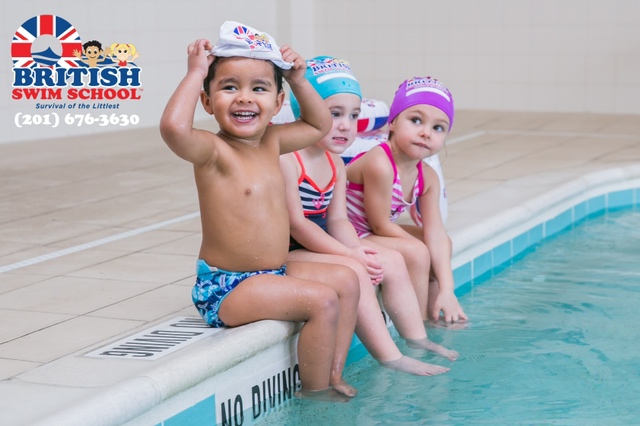 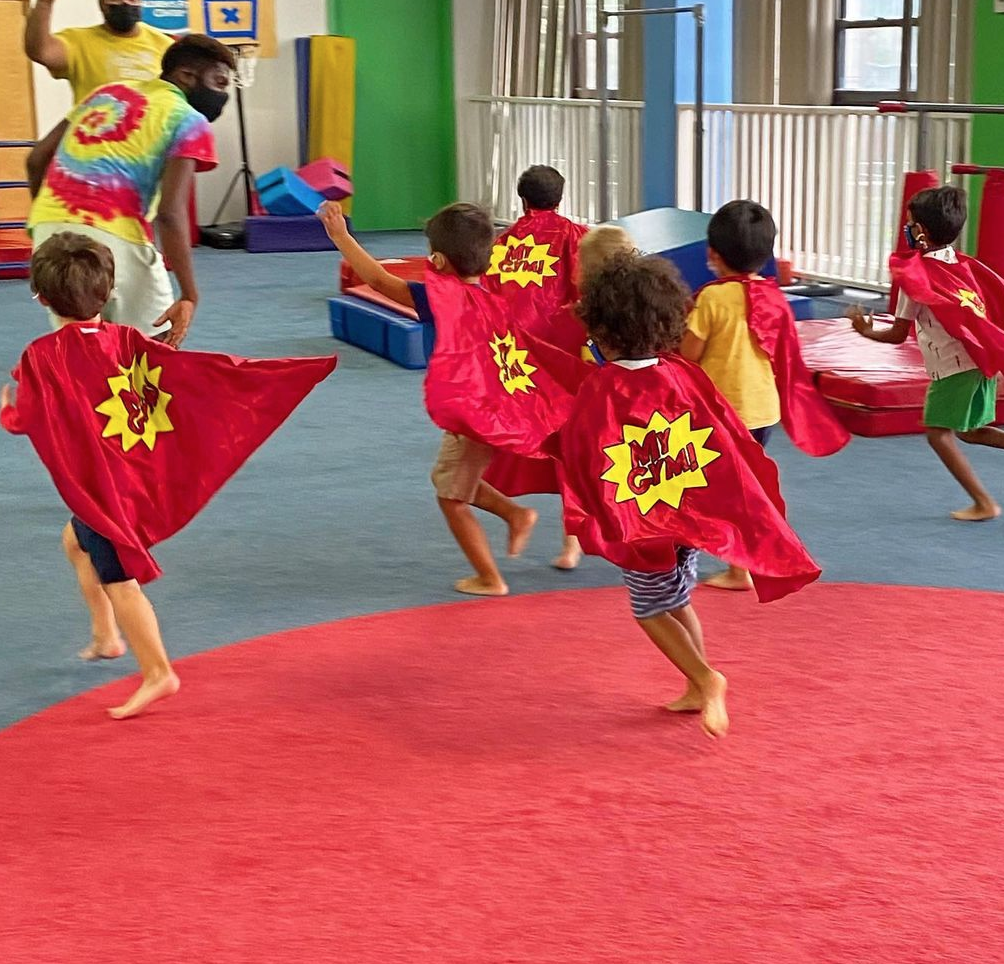 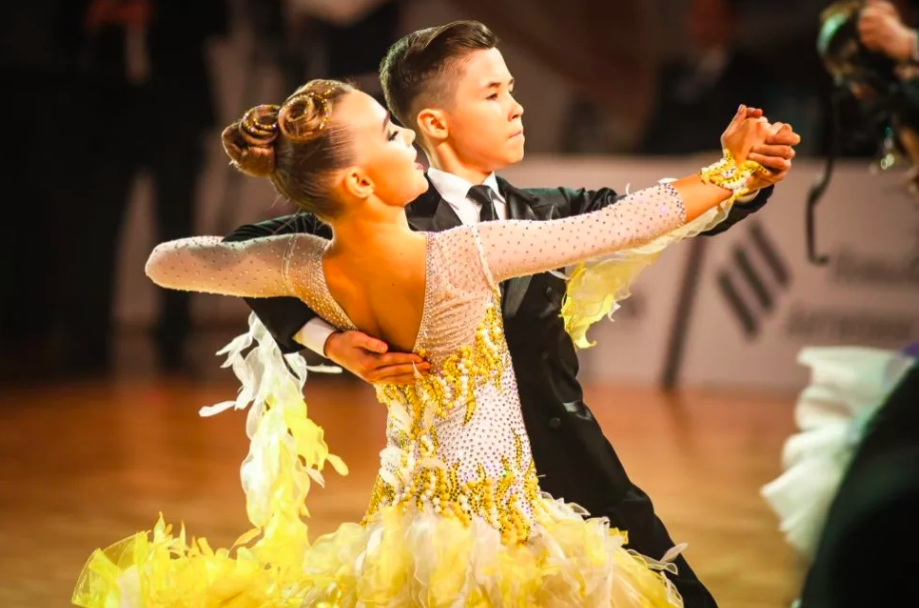 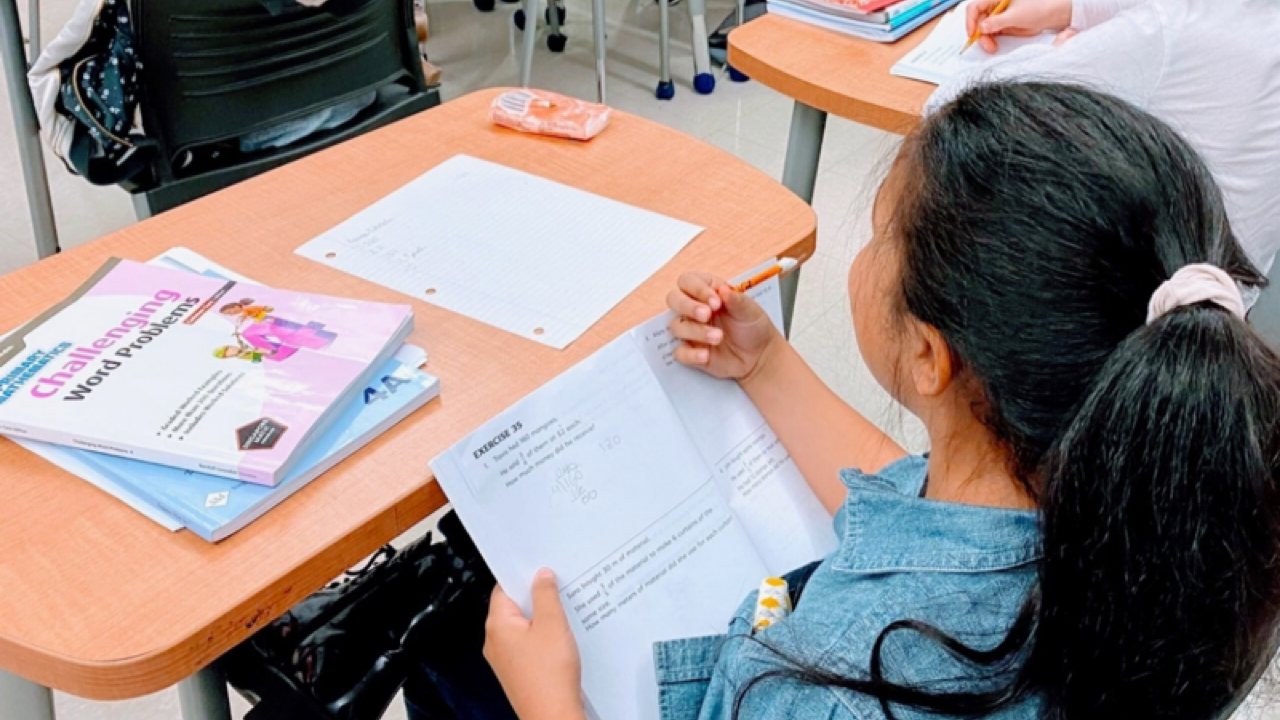 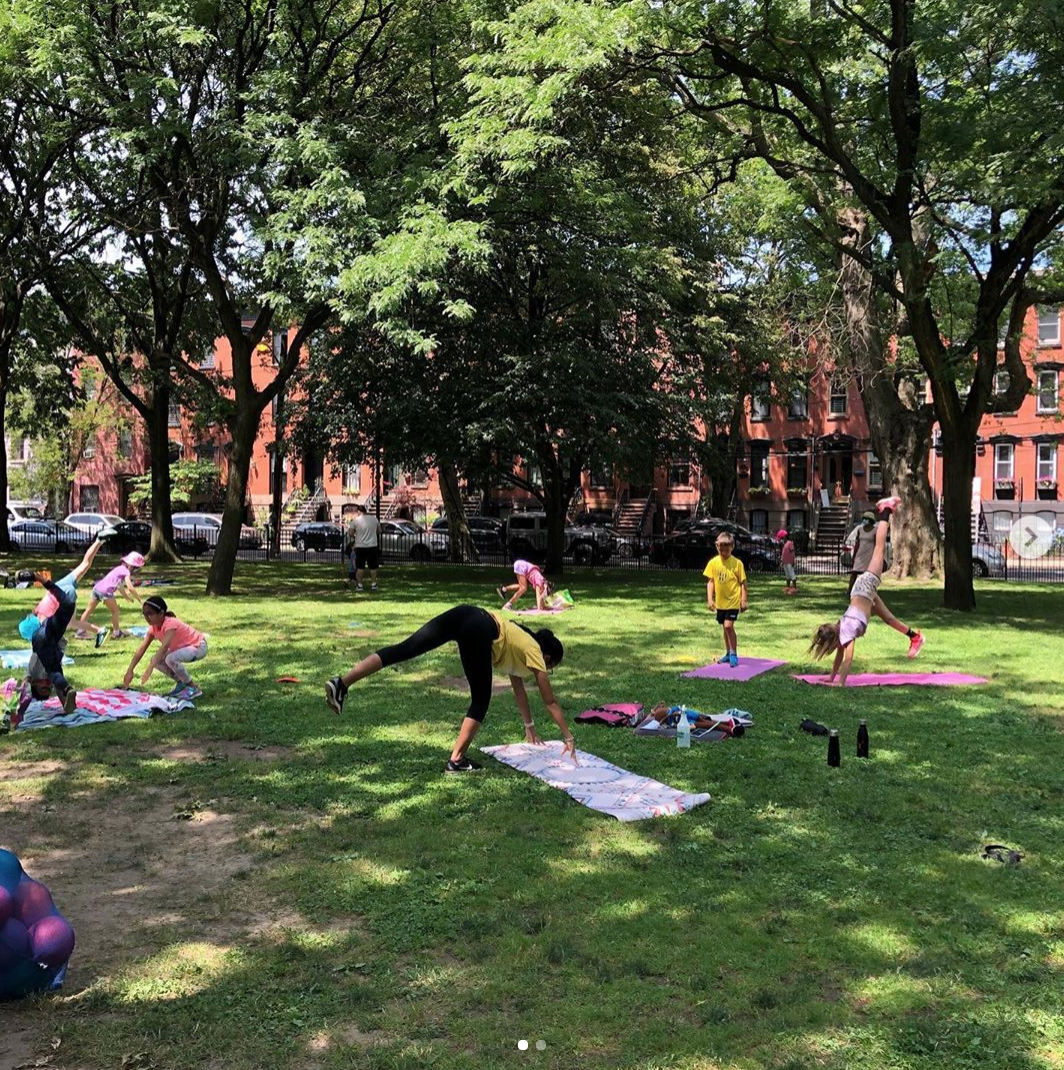