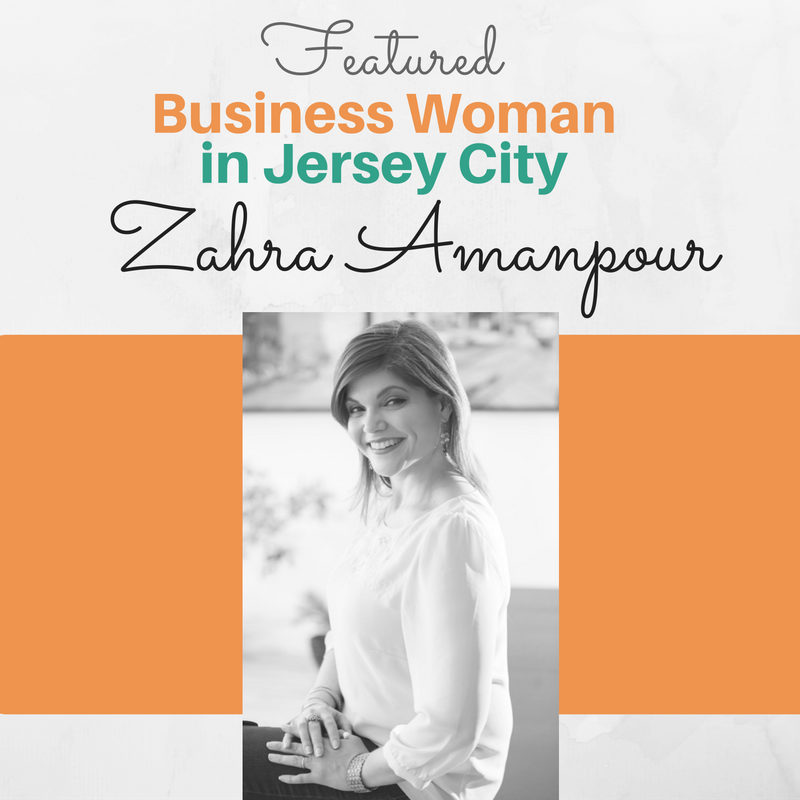 Zahra Amanpour is the owner of Indiegrove, Jersey City

Zahra Amanpour is the owner of Indiegrove, a shared office space located at 121 Newark Avenue – right by the Grove Street PATH.

Zahra Amanpour: Co-working is part of the shared economy movement. The idea is that if a lot of people work together in a shared space, they can get a community as well as a much nicer office. It provides a real advantage to a small businesses, freelancers, and people who are just getting started.

ZA: Well, the end result is that the consumer saves money, but it’s about so much more than that. It’s about community and leveraging resources. It’s built on the concept that people can come together who are independent minded and trying to build something, or create something, and providing the space for collaboration. We’re tapping into each other’s resources and supporting local business at the same time. There’s marketing, accounting, lawyers…Every type of business you can imagine – it’s a very diverse environment.

JCF: It sounds like a great place to focus. It’s so hard to work from home. 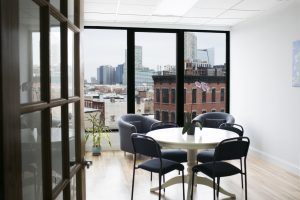 ZA: Tell me about it. I’m a mom, I know what that feels like. This is an extremely positive and ambitious business to be in. When you’re a mom, your mind is in such a different place.

ZA: Like, oh! My kid’s asleep! Now I’m going to sit at the computer for 2 hours and try to be an entrepreneur in my yoga pants. It’s so hard to switch back and forth.

ZA: Indiegrove is flexible. You can get full time options, part time options, you can pick up your kids in the middle of the day when the school calls you – Lots of moms in particular enjoy that flexibility. At least 70% of people who work out of Indiegrove have small children.

JCF: You said you have a child?

ZA: The transition was shocking.

ZA: I’ve always been the type of person who just stays at work until the work is done. I’ve been at every networking event… When you have a kid you miss things that you’re not even aware of. I had to learn how to leave work on time. I had to be much more disciplined with my schedule. I had to learn time management – how to make my time go further.

JCF: For me, there was an identity crisis component to becoming a mom too.

ZA: Yes. Me too. I’m not just a business person anymore, I’m a mom now. She’s a part of who I am. It’s much more intertwined.

JCF: Has it gotten easier? You said she’s two now?

ZA: Almost two. I’ve gotten much better at balancing everything. You start to build your confidence, but it’s only recently that I feel like I’m at peace with both. I don’t feel like one is taking from the other anymore. I stay home on Fridays.

ZA: Let’s say this – on a daily basis, in order to be successful as a business person, you can’t let the people that you’re dealing with know about all the things you’re dealing with, even if they’re important to you. I could get a call from the school, but then I have to go into a meeting and pretend nothing is happening.

ZA: I know. I’m always trying to emotionally disconnect even though I don’t want to be disconnected. 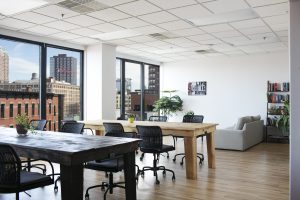 JCF: But are there other skills that you’re gained as a mom that are helpful in business?

ZA: Sure. Absolutely. When you’re a mom, you have to get out of bed no matter what. If you’re sick or whatever. So you get really good at pushing through things in your business too. Also I’m much more patient now.

JCF: Where is your daughter during the day?

ZA: I had her home with a nanny the first year, but she’s a very social kid, so she’s at a daycare center now.

ZA: So my daughter was born in October, and the idea of shipping her outside in the middle of February was not something I wanted to do. I wanted her to be in a quiet environment the first year of life. I wanted it to be very peaceful. I prioritized that. It was expensive though, that was a drawback.

JCF: Got any advice for moms who want to be successful as entrepreneurs?

ZA: Carve out your time. Be very adamant about what you can be available for at what time. If you don’t have that, try to create that for yourself because you need to get a break to think. There’s no time to think, to strategize. When you’re an entrepreneur, everyone thinks you’re flexible. Like your business is your side thing. But you need to let people know this is your passion, your livelihood. You’re not available. This is not a side thing.

Wait! Tell them this too: You shouldn’t feel guilty! If you had a job, your time away from your kids would be expected. You’re not choosing you business over your kids. You’re trying to put your mark in this world, and you can have that. 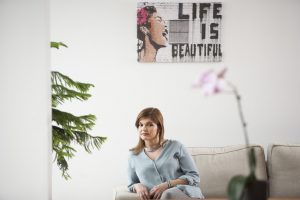 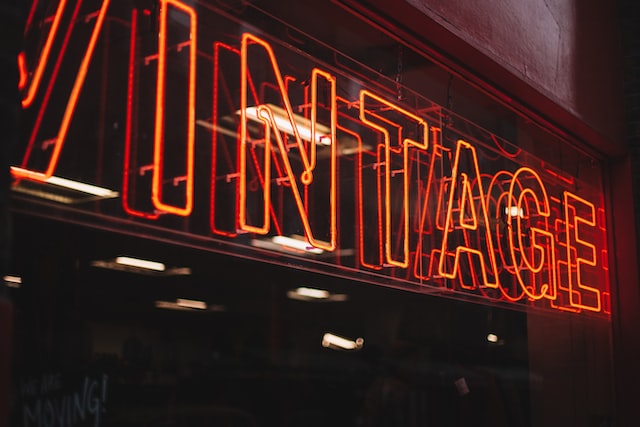 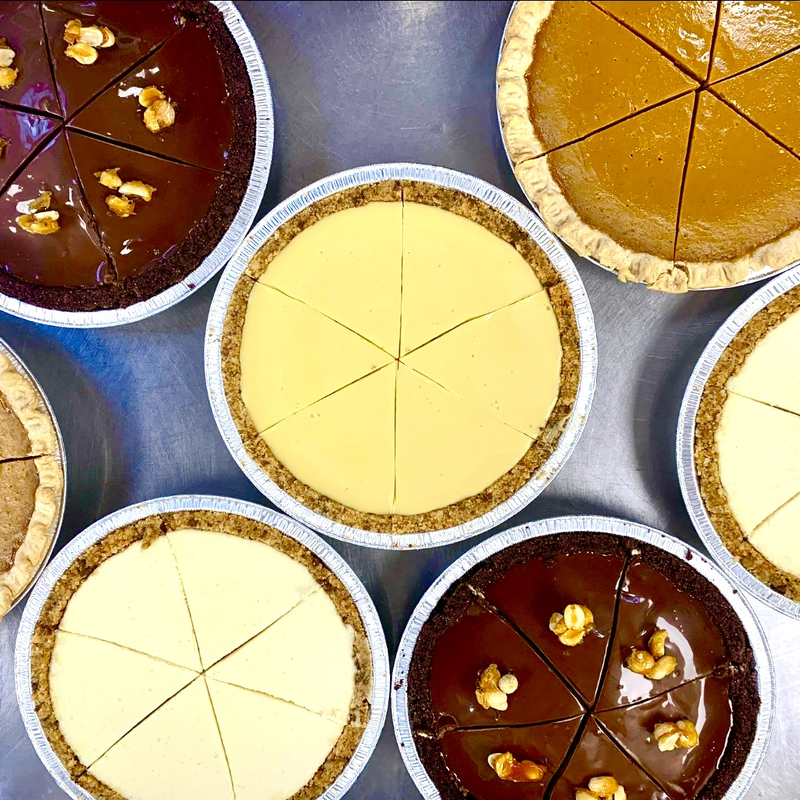 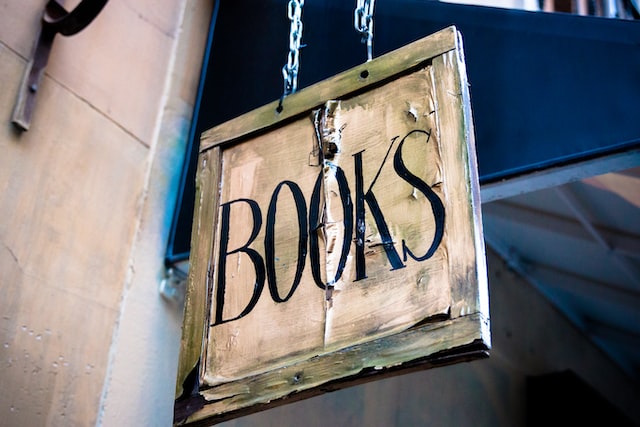 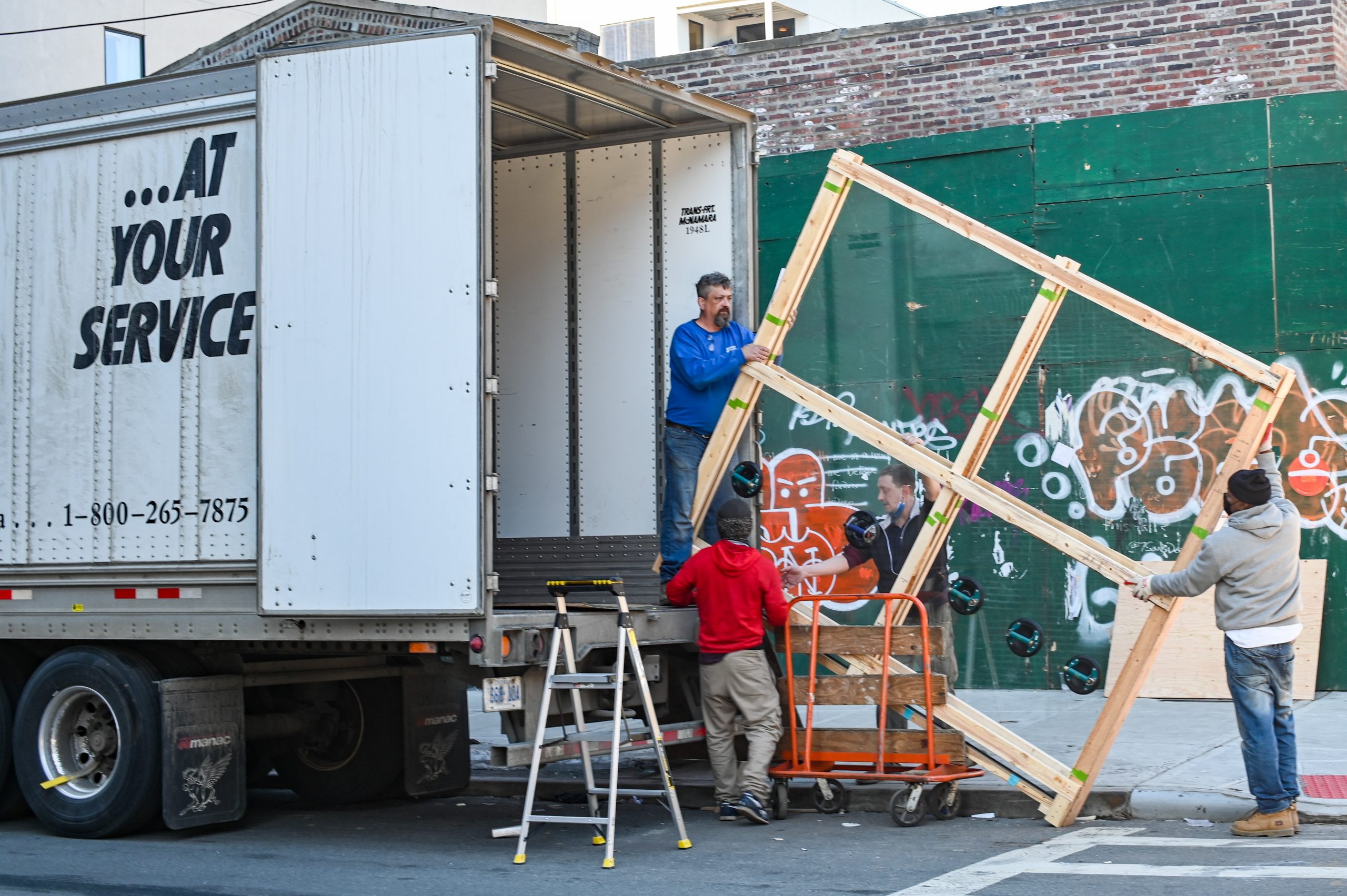 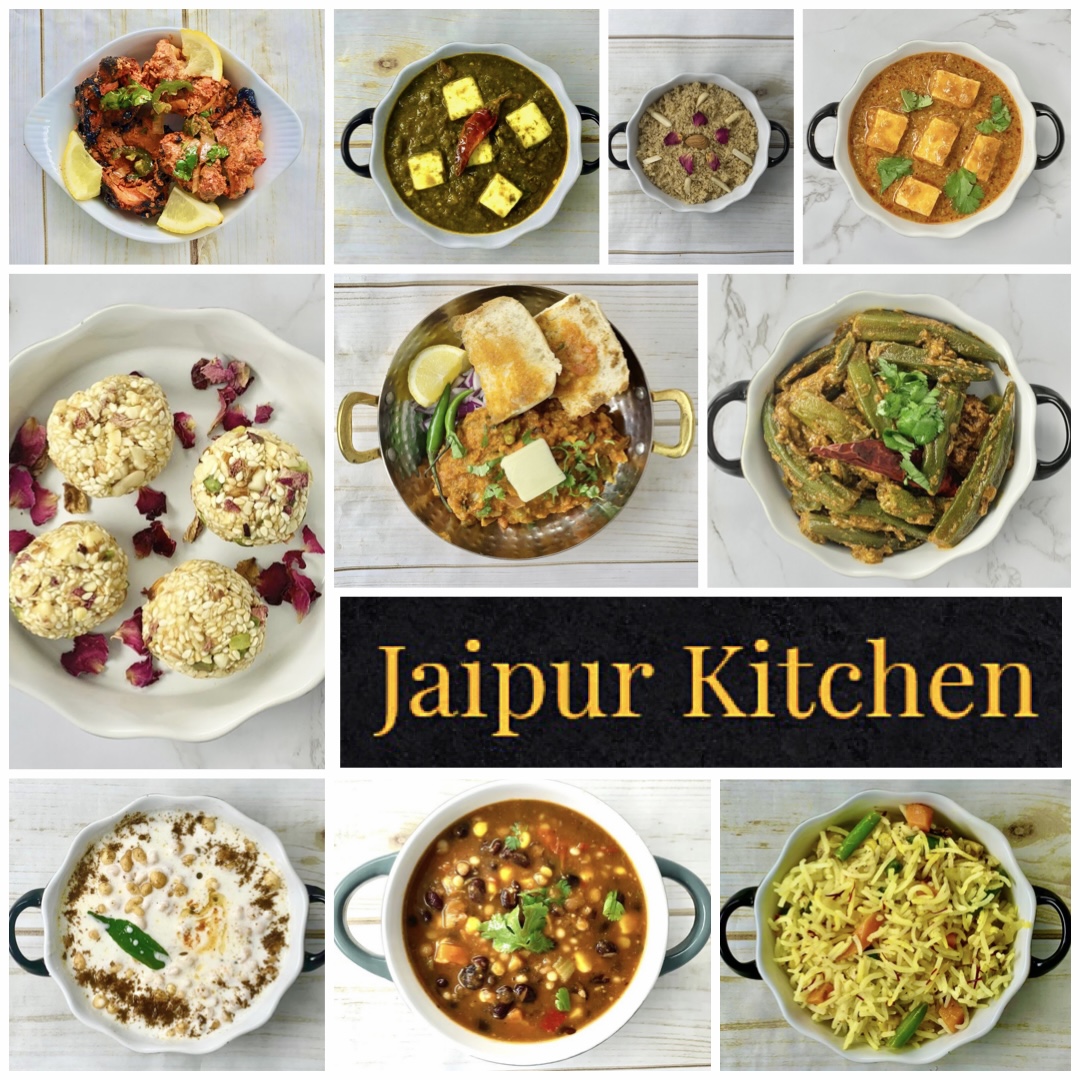 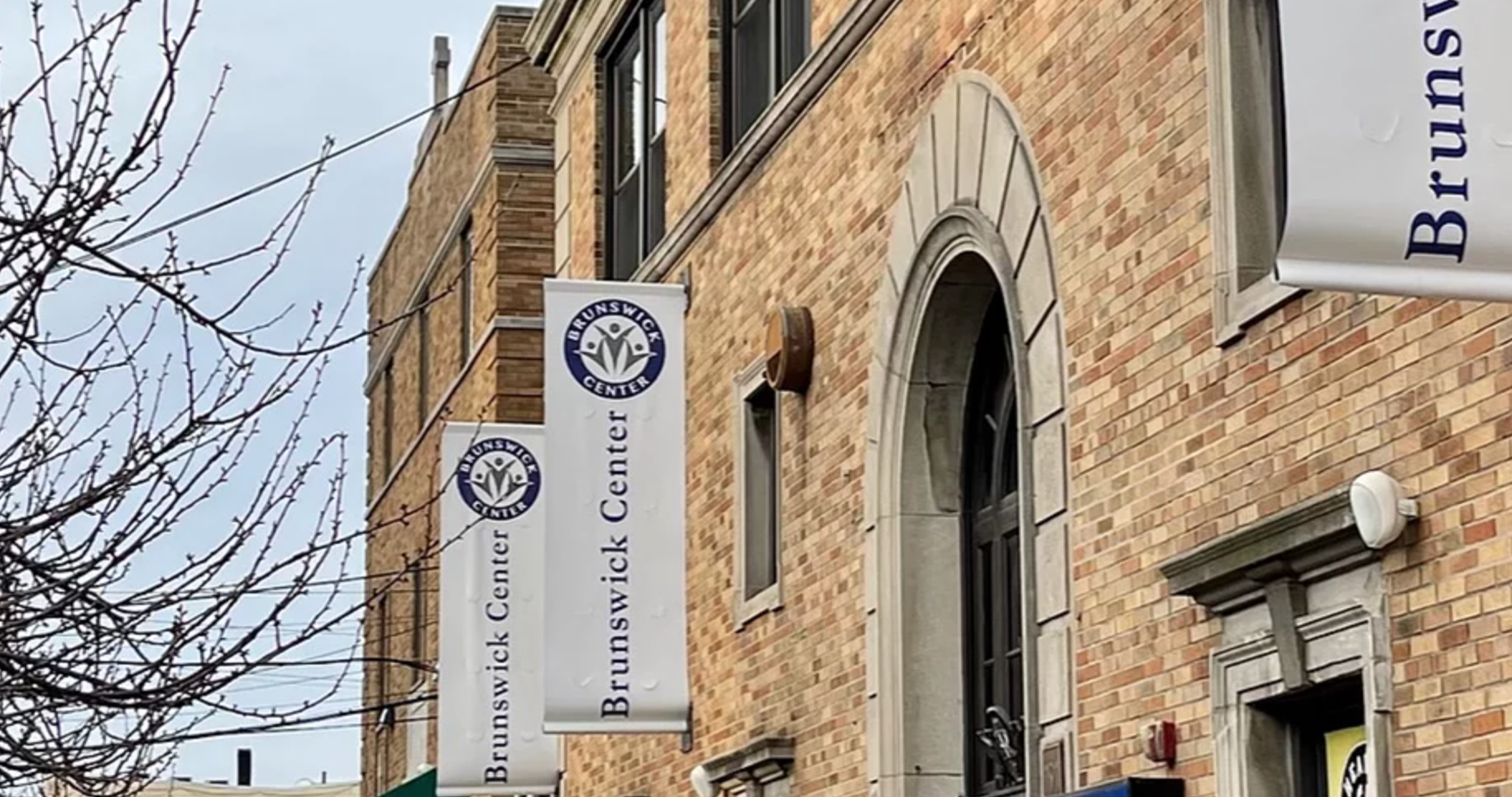