Home » Blog » Parenting » The Most Honest Q&A About Speech Therapy Speech therapy used to be seen as a service primarily for children who had a lisp, stuttered or had special needs. Recently however, speech therapy has become a form of language and cognitive enhancement for many children without a specific speech or language impairment.

As a matter of fact, most of my friend’s children, who attend top tier schools, are enrolled in speech therapy for extra support, so they often ask me the questions that they don’t want to ask their speech therapist. Down below are a few of the questions my friends have had over the years, and my most honest answers.

Ok, so, your child’s speech therapist is just like their pediatrician or their teacher, there really aren’t “good ones” or “bad ones”. What makes some seem more effective that others is the rapport that they have with your kid. Children perform better with people they enjoy being around. I would also say, a speech therapist who is able to combine their expectations with your child’s needs is someone you want to stick with. If you feel as though the speech therapist has expectations of your child that do not fit with who they are (they expect your son to sit at a table and complete written work for a full session, despite knowing that he’s an active kid) then you may want to discuss this with them or find someone else. Above all, a “good” speech therapist, or really a good pediatric anything, is a person who collaborates with you to create and carry out goals that you feel will be the most beneficial for your child.

This depends on the age, needs and personality of your child. For very young kids (5 and under) I would expect for the sessions to involve a lot of play. You may see toys and games out for the entire session. For slightly older children (6-10) it may involve fewer toys and more games which allow the therapist to take turns and model the speech or language that they want to hear. Also in this age range, a session may be a bit more academic with the therapist and client completing written or verbal work and playing a fun game at the end. In general, the goal of the session should be very clear to anyone listening.

3.    My daughter was acting cray cray during her session, should I go sit in on the sessions when she’s like this or wait for the therapist to say something?

This is common, kids are people and people have bad days. I prefer for parents to wait until I call them into the session instead of coming in on their own. When you come in at the first sound of your child being upset, it takes authority away from the therapist. The child begins to see that she can end the session by screaming. I know some parents feel bad that their child is screaming, kicking, spitting or doing all three, but it’s alright. If you hear your child having a rough session and the speech therapist hasn’t called you in, it’s most likely because they feel like they are in control of the situation. I’m not shy, if I feel like I can’t figure out what your child’s needs are and I’ve tried every trick in my toolbox, I’ll ask you to come in. I suggested to my friend, who had this issue, that she talk with the speech therapist about the best way to handle this. They decided that if her daughter is having a tough day (crying or refusing to work) my friend will pop in quickly and ask the therapist if everything’s ok, not the child. If my friend receives the thumbs up, she leaves. If not, she stays and helps her daughter readjust.

4.    My son has been in speech therapy forever, but I don’t feel like it’s really working. Should I switch to a new person?

What may seem like one issue to a parent (my daughter isn’t talking enough/ my son isn’t speaking clearly) is typically many different problems that present at the same time. So although the overall problem doesn’t seem to be getting better, know that parts of it that are more subtle are probably improving.  What speech therapists know is that changes are made slowly, at times very slowly, and after lots and lots and lots of repetition. Hang in there, and speak with your speech therapist about trying a new approach. The only time I would suggest switching to a new therapist, is if you feel that your child doesn’t have a good rapport with the current one.

5.    How much does speech therapy typically cost? I want to make sure I’m not paying too much.

This depends on where you live. In New York City, rates can range from $80 for a half hour to $150 for an hour. I’ve even heard of some rates as high as $200 for an hour, wow. In the Jersey City/ Hoboken area speech therapy will range between $55 for a half hour to about $120 for an hour in clinic. At home therapy rates vary as each therapist sets their own rate, however they should generally be about the same or slightly more than an hour session at the clinic.

I hope this helped answer any questions you may have had about speech therapy. If not, feel free to email me so we can chat.

Books: Right now I’m reading, Lamb by Christopher Moore. It’s a funny account of the preteen/teenage life of Jesus, as told by his best friend Biff. I’m enjoying it, it’s a nice light read, and I like the fact that so many people have read it and give me a knowing smile on the subway.

Internet: Readers, I’m addicted to Playbuzz quizzes. I take these ridiculous quizzes All. The. Time. You know the ones, with titles like, which city are you really supposed to live in? or can you identify this Halloween candy without the wrapper? I love them. I take them while I’m waiting on line anywhere or during commercial breaks. I torture my boyfriend by making him take them during car rides (just tell me what your favorite topping is so I can see which pizza best describes your personality!). I know to some people this seems like a total waste of time, but I couldn’t disagree more. I consider these quizzes to be an investment in getting to know myself better. Now excuse me while I go find out which Disney princess I am.

Briana Evans, CCC-SLP is a licensed, certified speech language pathologist and owner of Speech Quest Speech and Language Therapy. She specializes in articulation, reading skills and early language development. She graduated from Columbia University with a Master’s degree in Speech Language Pathology. In addition, she is working toward certification in PROMPT therapy, a kinesthetic articulation technique. She currently provides in-home or at-school services for children and teens. She believes in a lifestyle approach to speech therapy, which includes embedding support throughout the client’s daily life. 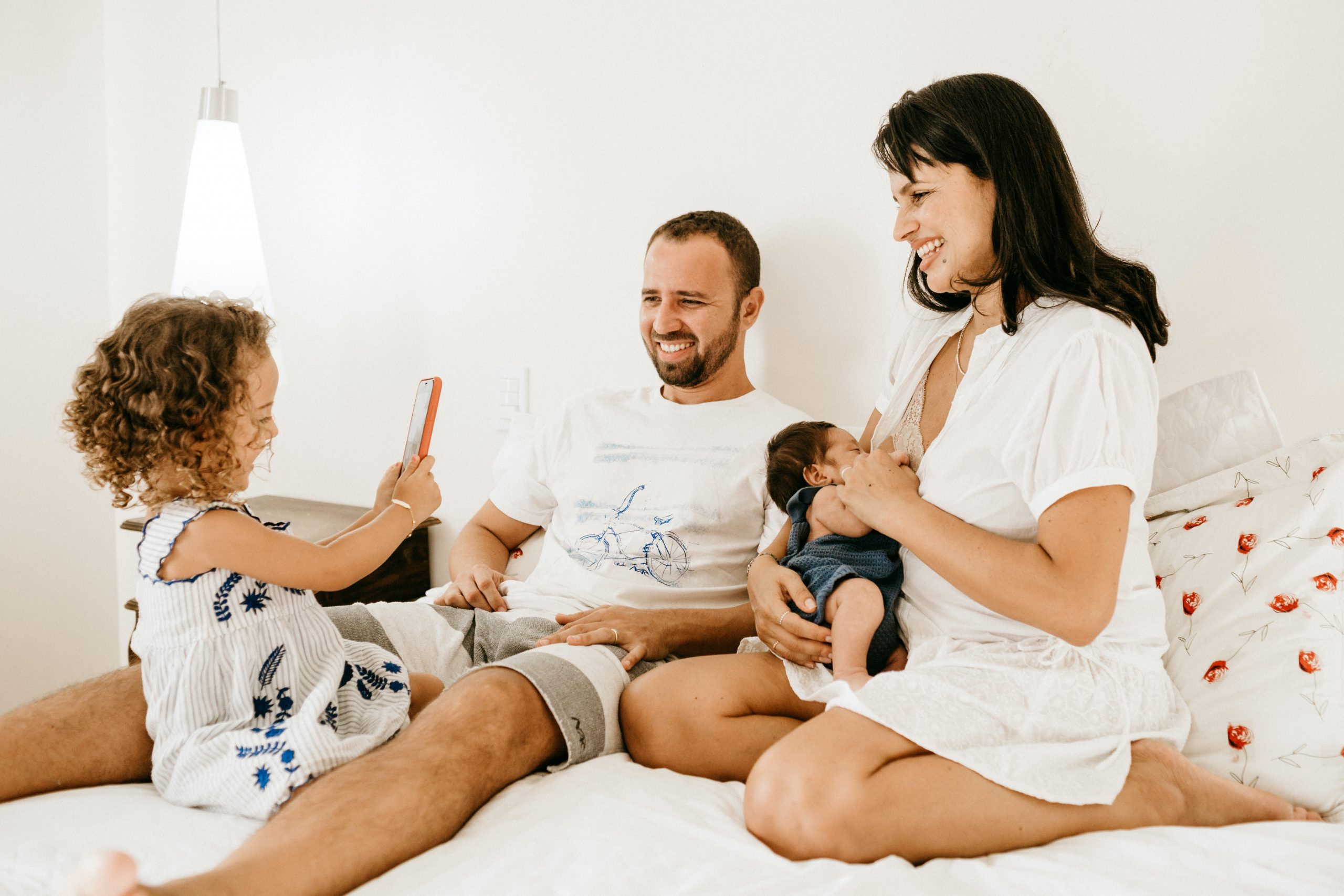 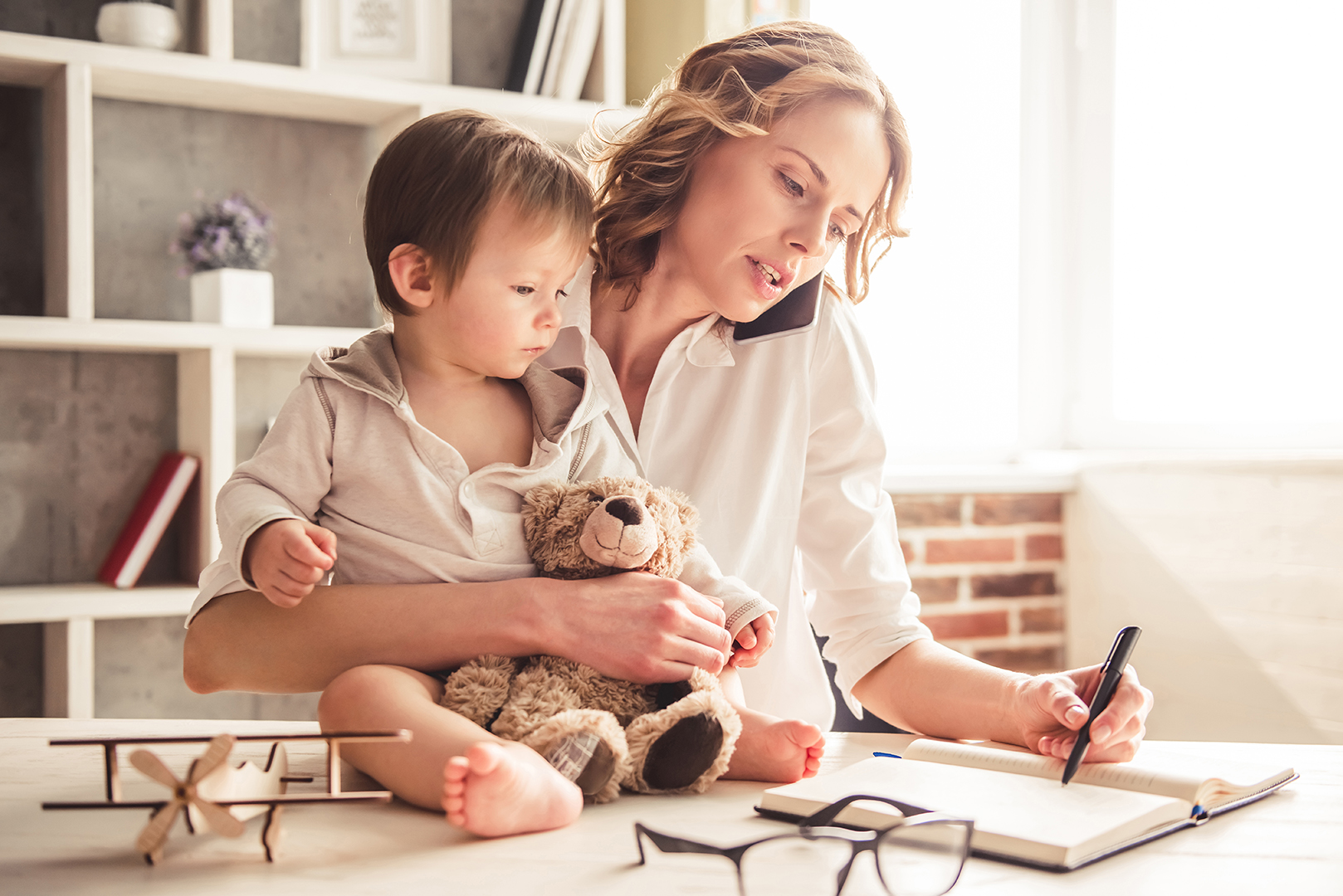