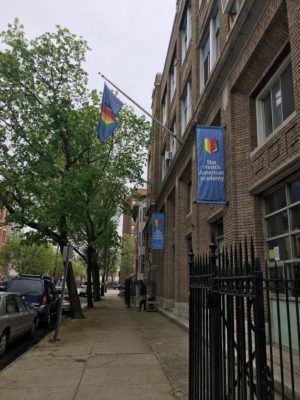 The French American Academy, Jersey City, NJ is located in downtown Jersey City and walking distance from Grove Street Path Station. The French American Academy opened in the former St Mary High School. Their charming 3-story building, offers 30 classrooms with bright light, warm colors and ample space. We were warmly greeted by their faculty and students. A special thank you to their center director, Jean-François, for giving us his time.

When did The French American Academy of Jersey City open it’s doors:

We moved to a bigger campus in New Milford in Bergen County in July 2010 and shortly after  opened a second campus in Morris Plains in Morris County in September 2010. The Jersey City campus opened its doors in 2012. 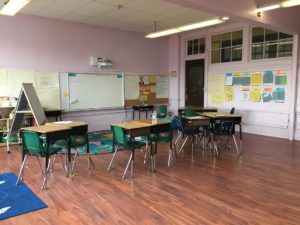 What kind of curriculum do you follow & how is it different from other schools in the area:

The French American Academy of Jersey City is a private bilingual school. We offer an early-start, gradual immersion, dual language (French and English) education to students from Pre-K2 through 4th grade. From Sep 2017, we are expanding to 5th grade.

In Sep 2018 we will open the Middle school in Jersey City with 6th, 7th and 8th grades with French, American & Spanish tracks. We will be accepting students from various international backgrounds and communities.

There is more emphasis on the French language in the early years (Pre-K-Kindergarten) to set up the foundations. From 1st grade, instruction in English gradually increases and by 5th grade children are spending about 60% in French and 40% in English.

Bilingualism is at the core of our curriculum and in some classes like in science, students are taught in both languages with both an American and a French teacher present in the classrooms. It’s a demanding bilingual curriculum with an emphasis on projects and investigation. In our community, we welcome children from families whether these families speak French at home, or English or another language.

Our school is accredited by both, Middle School Association on College and Schools, and the National French Ministry of Education, and is a member of New Jersey Association of Independent School. 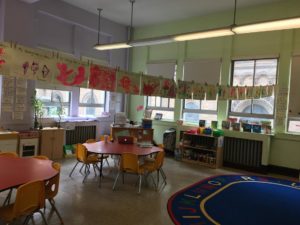 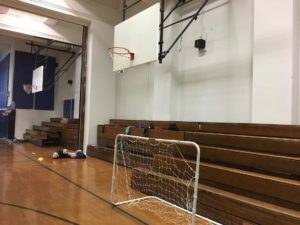 Do you have early drop off and after care options available:

The French American Academy, Jersey City, NJ school day runs from 8.30am -3.15pm. Before-school-care opens at 7:30am.
After-school-care starts at 3.15pm and ends at 6:30pm.
A bus from Bus4us company brings the students from Weehawken / Hoboken to Jersey City in the morning and take them back in the afternoon.

Do you provide an option for catered lunch:

In Jersey City we partner with Simply Gourmet. You can easily order your child’s lunch online with them or send your child with a lunch box. Their meals are nutritious, delicious, and kid friendly. Our other campuses have their own catering company. We have this planned for Jersey City too in the future. 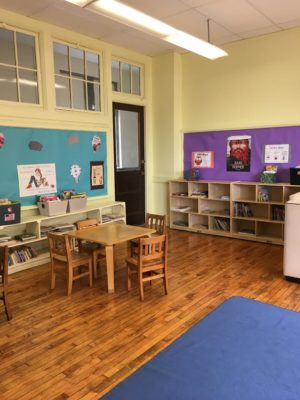 What extracurricular activities do you offer:

Do you offer Summer Camp programs:

We also offer mini camps in February and over Spring break.

What would you like to say to our families: 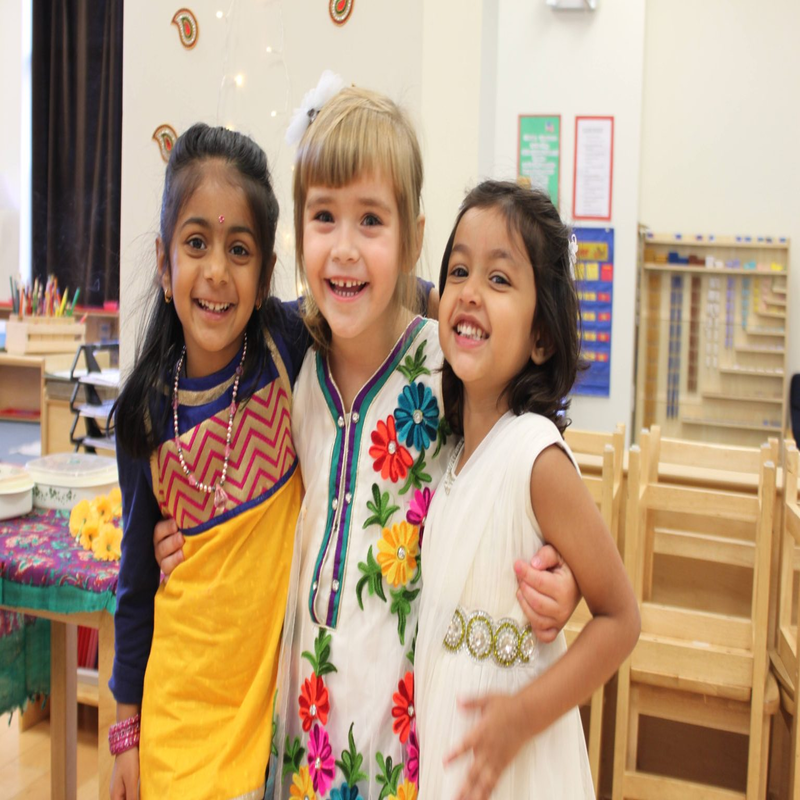 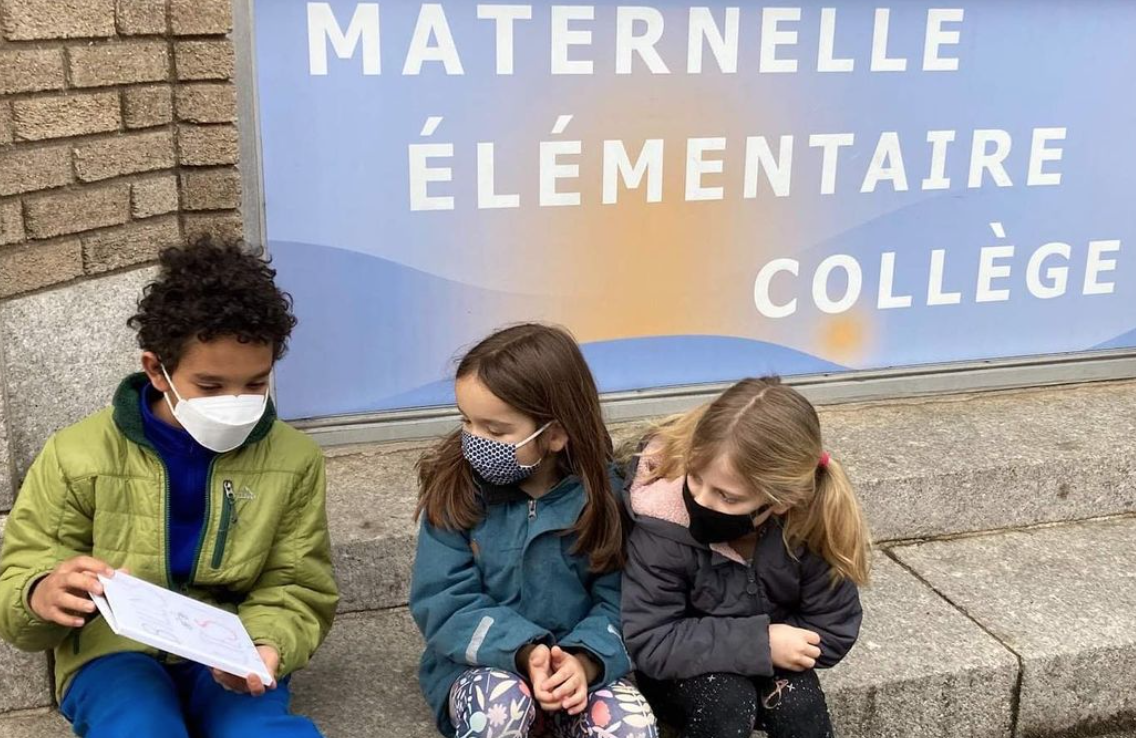 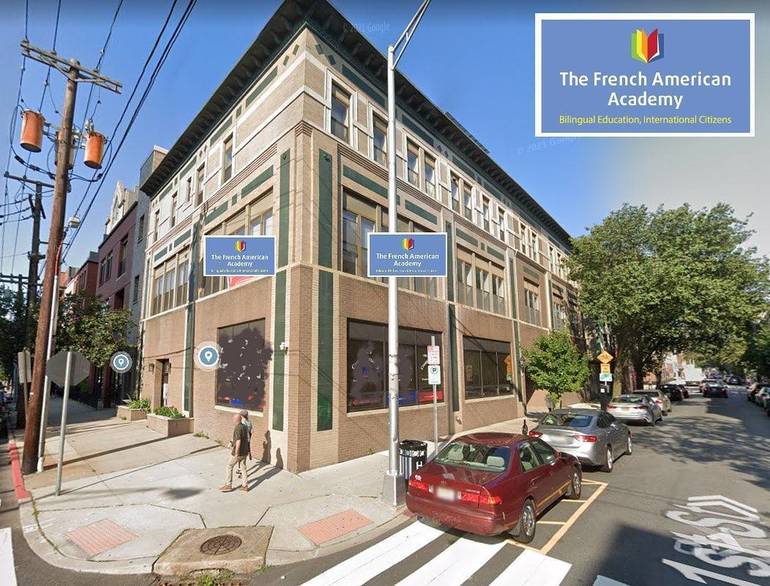 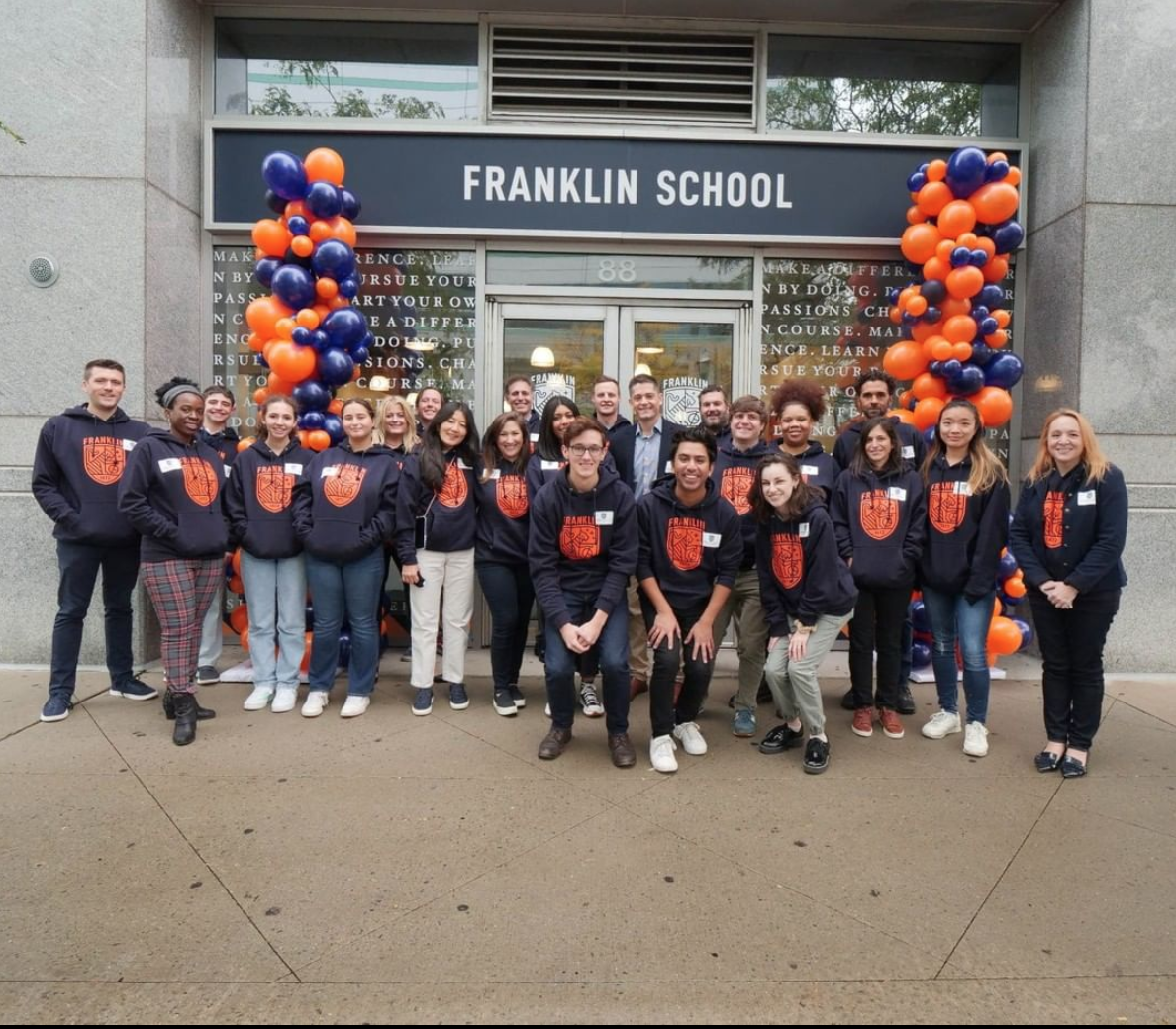 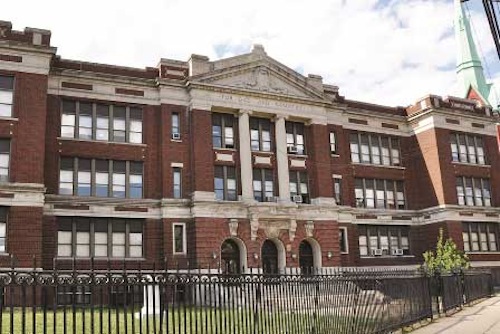 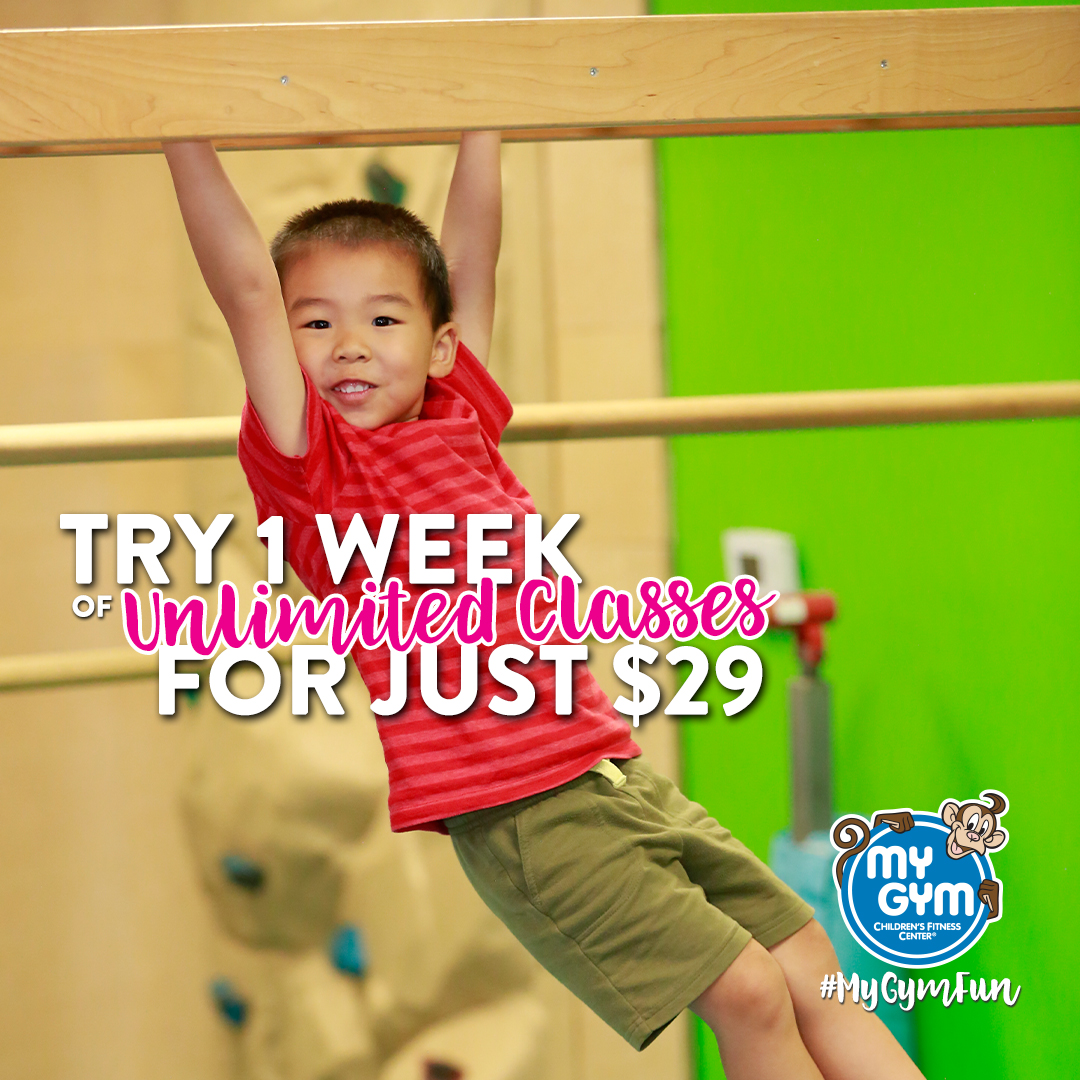